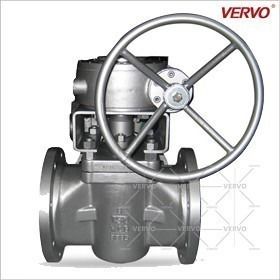 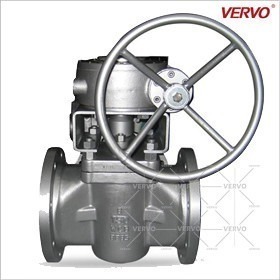 Plug valves, also called cock or stop-cock valves, date back to ancient times, where they were developed for use in citywide Roman plumbing systems. Today, they remain one of the most widely used valves for both on/off and throttling services. Their design is fairly simple; the body is comprised of three main parts: body, cover and plug. The plug is a cylindrical, tapered, or generally cone-shaped device that can be raised or lowered within the seat to maintain, restrict or completely shut off flow. The valve is opened by rotation, with the plug itself being the only element that is capable of movement. Early models of plug valves used metal-to-metal seals that were nonlubricated. This design is still used, but problems with galling and sticking limit their usefulness. The use of lubricant between the plug face and the seat eliminates most of these problems. The lubricant helps to control leakage around the plug, reduces wear between the valve contact surfaces, and slightly lifts the plug to reduce the operating torque required to operate the valve.

Sleeve type soft sealing plug valve acc.API is applicable to the cutting and connection of pipelines medium that are used in various industries such as petroleum.chemical industyy etc under nominal pressur of PN1.6-16MPa and working temperature of -29-180degree.

2,Its sealing is realized by the sealing face around sleeve it has unique 360 degree metal edge for protection and fixing of clipping cover.

3,There is no cavity in the valve for accumulation of medium.

4,Metal edge provides the funtion of self-cleaning when the plug is rotated applicable to the operation condition that is glutious and apttosmudge.

5,Its characteristic double-dircction flow makes installation and use more convenient.

6,The materials of the parts and sizes of flanges can be reasonably configured according the actual operation condition of the requiements of the custiomers.so as to meet the variious needs of engineering. 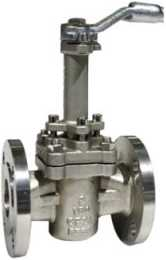 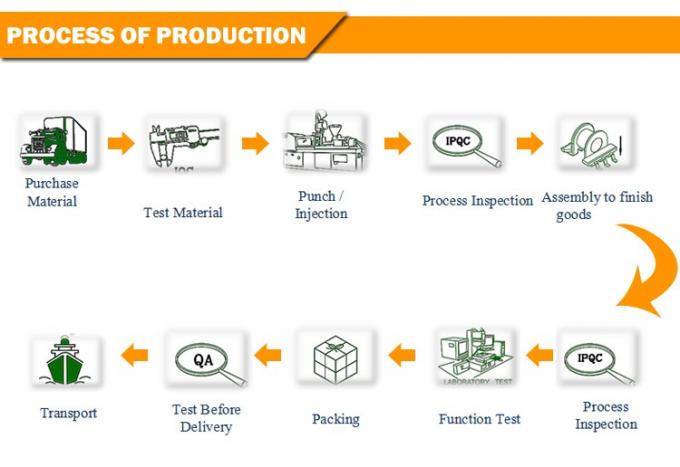 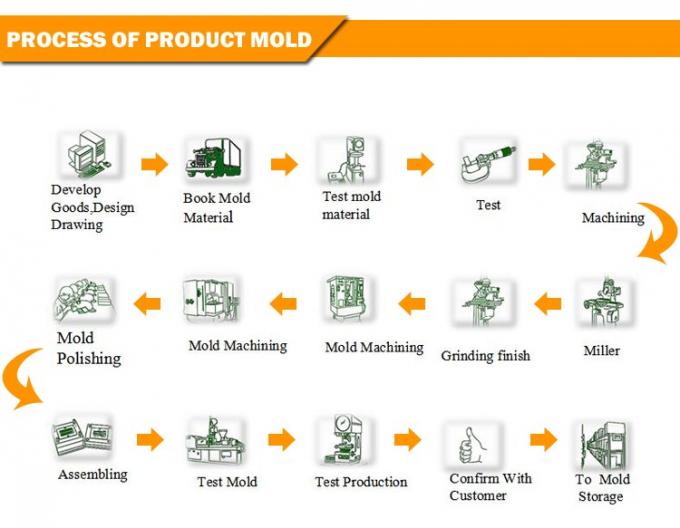